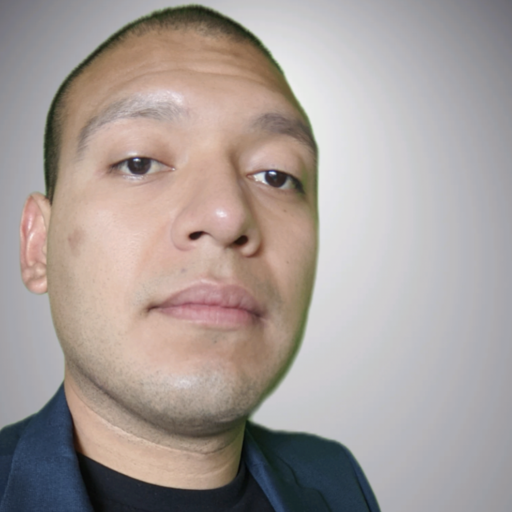 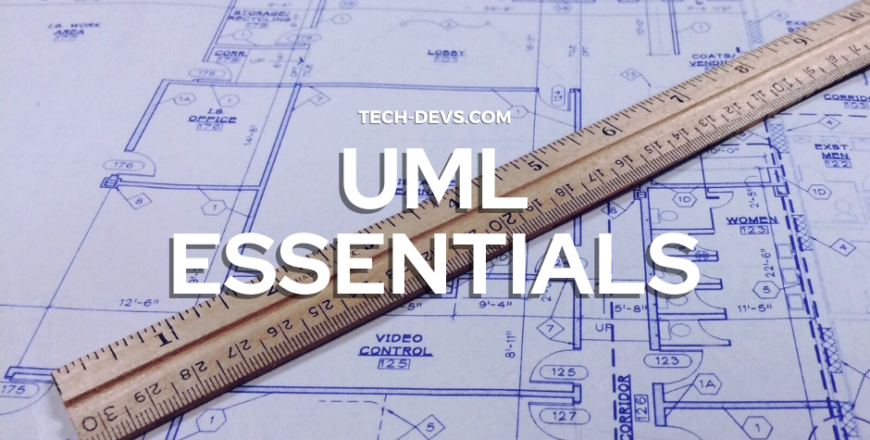 Unified Modeling Language was created in 1995 and developed until 1996 by Grady Booch, Ivar Jacobson, and James Rumbaugh. During the 1990’s it was difficult for software engineers to discuss ideas and design strategies in a high-level view without getting caught up in minor details and misunderstandings. Eventually, this led to multiple modeling languages to solve the problem at a local level. Meaning, outside engineers(or newcomers) would have to learn the modeling language they were using in the company. It wasn’t until the Object Management Group adopted UML as the standard that it completely solved the problem.

So what is UML? UML is a diagram tool that allows us to communicate with other software engineers. We have 14 different diagrams to help us communicate better, ranging from customer interaction scenarios, system lifecycles, and network and infrastructure.

Why is UML important?

While using UML, we should aim to keep them simple. Once we can get our idea across to others, we shouldn’t add any more complexity, like other methods, or relationships, outside of the scope. We aim to keep our UML diagrams clean and straightforward.

UML can be used as a road map. It can be presented to a team of engineers to see the bigger picture of how the system should be architected. On the hand, it shouldn’t be taken as the system’s requirements. Some things are hard to foresee when designing, which can cause the overall system shift in design while in development.

When to Draw Diagrams

Robert C. Martin and Micah Martin did a great job defining this in their book called Agile Principles, Patterns, and Practices in C#:

Do not draw diagrams:

In this course, we will cover the five most commonly used UML Diagrams; the State Diagram, the Object Diagram, Use Cases, the Sequence Diagrams, and the Class Diagram. Each diagram will have a lesson explaining its purpose, when and how to use it, and UML examples and how they look in code.

This course is currently a work-in-progress. We’re currently working on finishing the content for each lesson. Feel free to contact us.
Estimated Date of Completion: 04/11/22

Be the first to add a review.

Please, login to leave a review 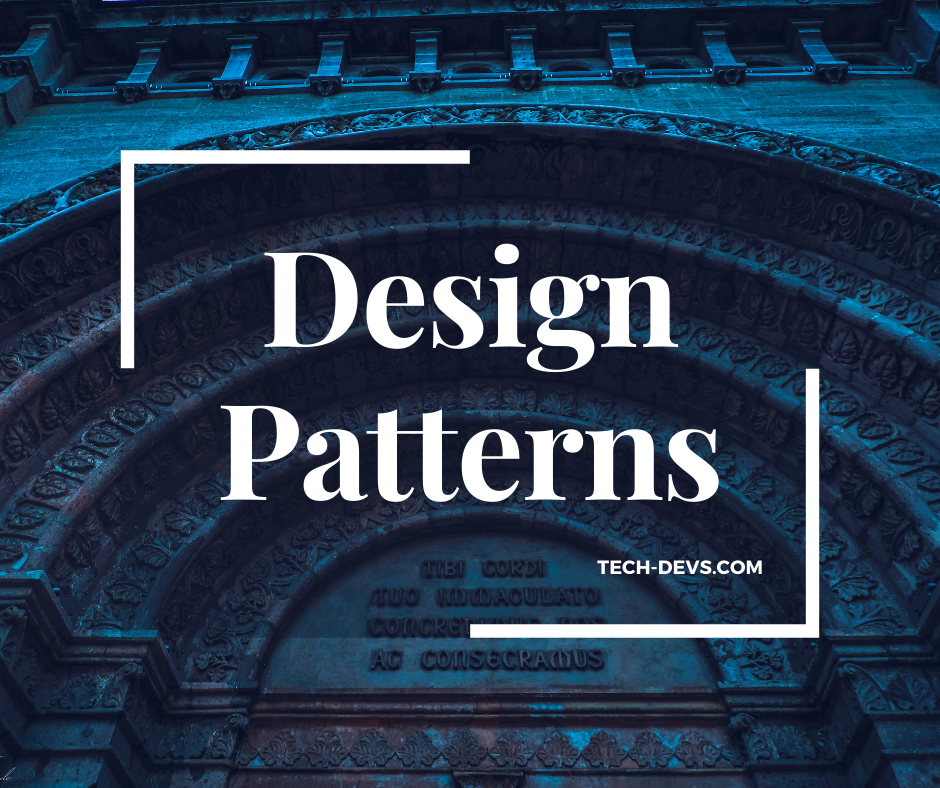 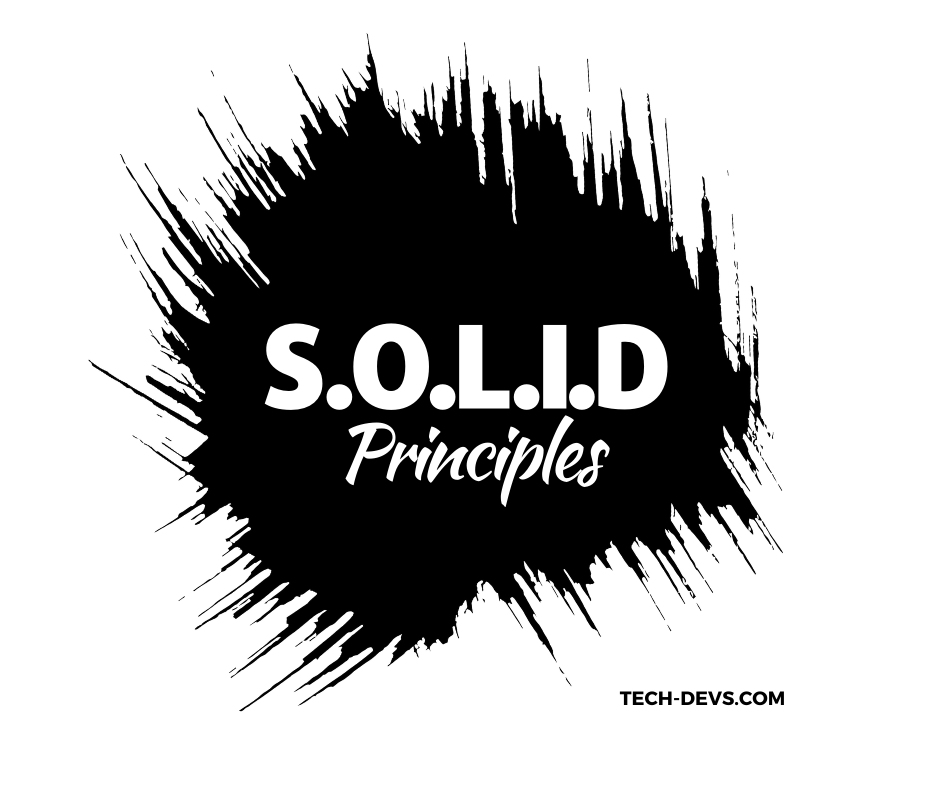 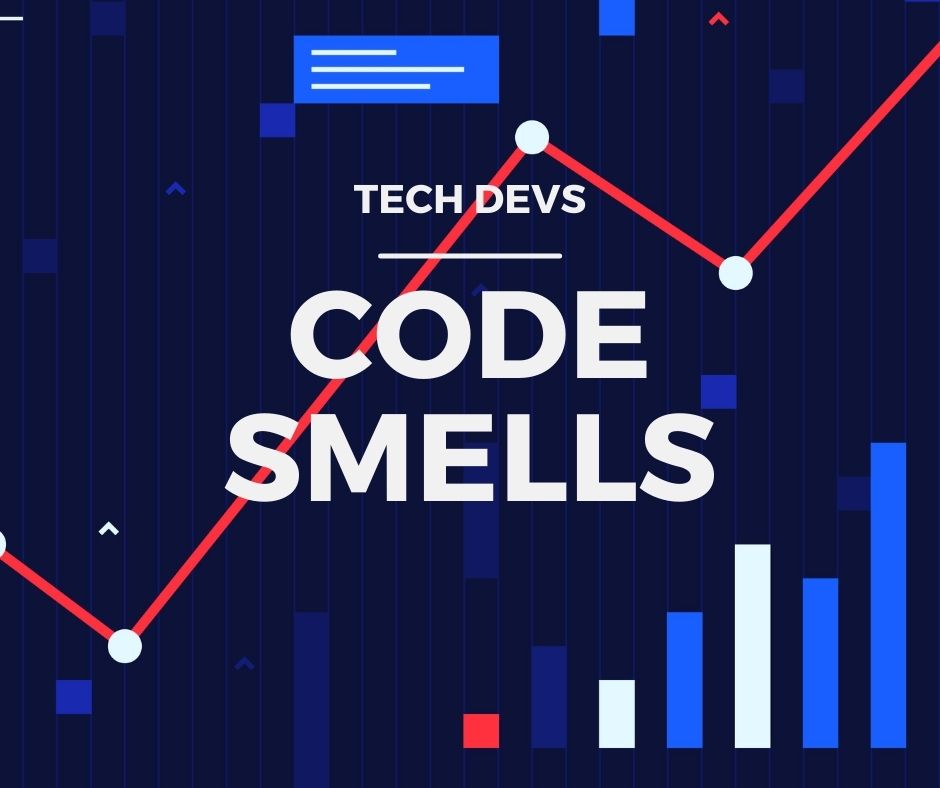